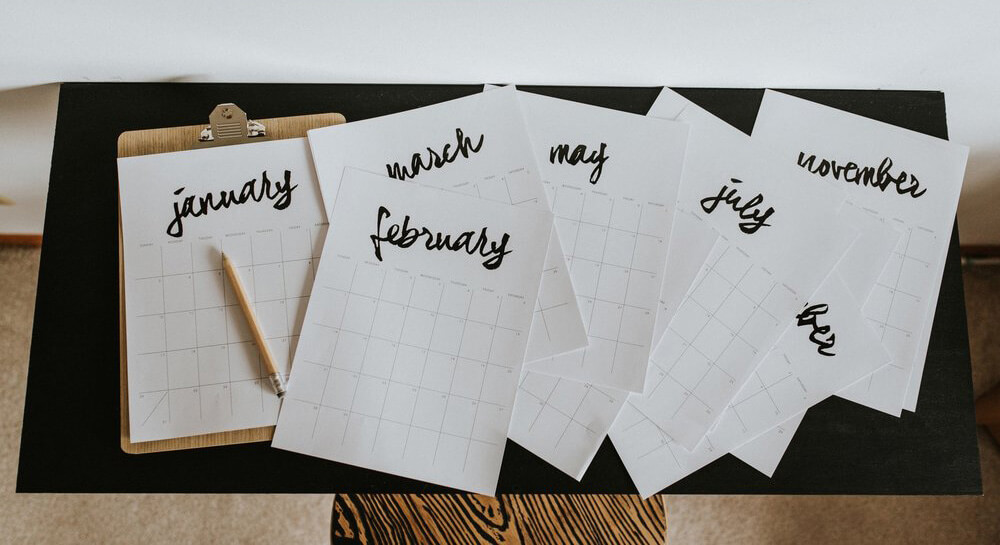 Whether you’re leading a huge team or just trying to climb the career ladder, these inspirational and motivational management quotes can help provide some useful wisdom on how best to deploy your leadership strategy.

Sometimes all the inspiration you need can be found in a few simple words of wisdom – a single idea can really change the way we think, the way we feel, and the way we live. Here are 52 of our favorite inspiring leadership quotes for work to empower you and your team throughout each week of the year.

2. “I can’t change the direction of the wind, but I can adjust my sails to always reach my destination.” ~ Jimmy Dean

3. “Perfection is not attainable, but if we chase perfection we can catch excellence.” ~ Vince Lombardi

7. “Strive not to be a success, but rather to be of value.” ~ Albert Einstein

10. “Don’t judge each day by the harvest you reap but by the seeds that you plant.” ~ Robert Louis Stevenson

11. “A person who never made a mistake never tried anything new.” ~ Albert Einstein

12. “Remember that not getting what you want is sometimes a wonderful stroke of luck.” ~ Dalai Lama

“Eighty percent of success is showing up.” ~ Woody Allen

14. “You can never cross the ocean until you have the courage to lose sight of the shore.” ~ Christopher Columbus

16. “There is only one way to avoid criticism: do nothing, say nothing, and be nothing.” ~ Aristotle

17. “Certain things catch your eye, but pursue only those that capture the heart.” ~ Ancient Indian Proverb

18. “If you’re offered a seat on a rocket ship, don’t ask what seat! Just get on.” ~ Sheryl Sandberg

19. “Challenges are what make life interesting and overcoming them is what makes life meaningful.” ~ Joshua J. Marine

20. “Limitations live only in our minds. But if we use our imaginations, our possibilities become limitless.” ~ Jamie Paolinetti

22. “The person who says it cannot be done should not interrupt the person who is doing it.” ~ Chinese Proverb

24. “You may be disappointed if you fail, but you are doomed if you don’t try.” ~ Beverly Sills

25. “You don’t get harmony when everybody sings the same note.” ~ Doug Floyd

27. “The secret is to work less as individuals and more as a team. As a coach, I play not my eleven best, but my best eleven.” ~ Knute Rockne

28. “I don’t want yes-men around me. I want everyone to tell the truth, even if it costs them their jobs.” ~ Samuel Goldwyn

29. “I suppose leadership at one time meant muscles, but today it means getting along with people.” ~ Mohandas Gandhi

30. “I’m not the smartest fellow in the world, but I sure can pick smart colleagues.” ~ Franklin D. Roosevelt

32. “Leadership is the art of getting someone else to do something you want done because he wants to do it.” ~ Dwight D. Eisenhower

33. “Example is not the main thing in influencing others. It is the only thing.” ~ Albert Schweitzer

34. “Leaders must be close enough to relate to others, but far enough ahead to motivate them.” ~ John C. Maxwell

35. “Leadership is not about titles, positions, or flow charts. It is about one life influencing another.” ~ John C. Maxwell

37. “Do you know that one of the great problems of our age is that we are governed by people who care more about feelings than they do about thoughts and ideas?” ~ Margaret Thatcher

“The day the soldiers stop bringing you their problems is the day you stopped leading them. They have either lost confidence that you can help them or concluded that you do not care. Either case is a failure of leadership.”~ Colin Powell

40. “I cannot give you a formula for success, but I can give you the formula for failure, which is: try to please everybody.” ~ Herbert Bayard Swope

41. “The challenge of leadership is to be strong but not rude; be kind, but not weak; be bold, but not a bully; be humble, but not timid; be proud, but not arrogant; have humor, but without folly.” ~ Jim Rohn

43. “My job is not to be easy on people. My job is to take these great people we have and to push them and make them even better.” ~ Steve Jobs

44. “They always say time changes things, but you actually have to change them yourself.” ~ Andy Warhol

46. “Great things are done by a series of small things brought together.” ~ Van Gogh

48. “Dealing with complexity is an inefficient and unnecessary waste of time, attention and mental energy. There is never any justification for things being complex when they could be simple.” ~ Edward de Bono

49. “If everyone is thinking alike, then somebody isn’t thinking.” ~ George S. Patton

50. “The best way to predict the future is to create it.” ~ Peter Drucker

51. “When your work speaks for itself, don’t interrupt.” ~ Henry J. Kaiser

So there you have it: An inspirational quote for work to inspire you and your team for every week of the year. From all of us at Scoro, we wish you a happy and productive New Year!

12 Incredibly Useful Tips and to Get More Out of Scoro