Wiktor Leo Burnett is one of the largest and most awarded advertising agencies in Slovakia. Part of the five agency, 150-person strong Kreator Group, Wiktor’s staff became increasingly aware that they needed a new solution to make their internal processes more effective and automate work where possible.

Only two of their five agencies were using the same tool for resourcing, which created complicated and time-consuming inter-agency communication. This constantly led to

Further, client and finance teams, like many agency businesses, were manually pulling together reports and sharing them on an ad hoc basis.

Wiktor Leo Burnett could see that streamlining their workflow, all the way from new business opportunities into client work and beyond would dramatically improve business performance.

The firm considered introducing SharePoint to organize their numerous spreadsheets. But after trialling Scoro’s work management software, they realized they could jettison manual processes altogether, introduce a new seamless agency workflow, and avoid the additional cost and management overhead of buying and maintaining SharePoint.

Everything the agency needs from a client and staff operations perspective – time, money, projects – can be displayed in real-time reports and dashboards, which are easily customizable for each of their 60 users, depending on the role. 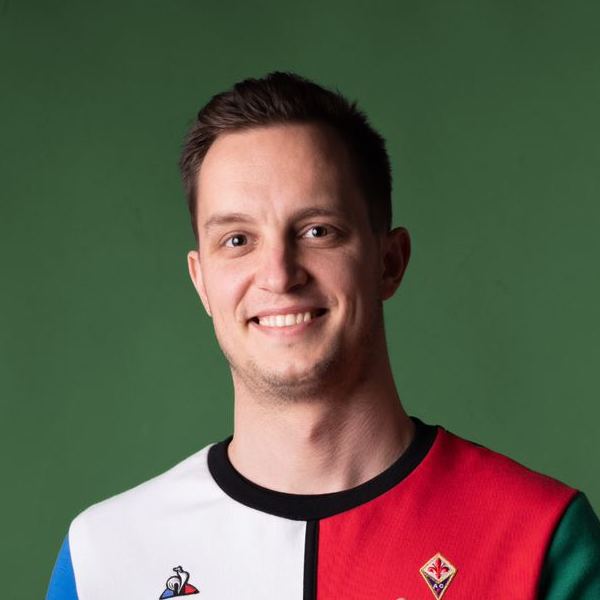 “A key goal for changing our work management tool was to increase the sense of being one, integrated business. Having a cross-agency solution like Scoro directly contributes to that.” – Richard Hanzlik, Head of Operations

Another division of the Leo Burnett Group, Kontuur in Estonia, is already a happy Scoro customer, which further reassured them that the system could work for them too and meant they could sign a multi-year contract in confidence.

Richard Hanzlik concludes: “Our previous work management solution suited our finance team, but it was cumbersome for our account teams and creatives. With Scoro, all the right data and reports are still captured for the finance team, but our delivery teams will have a much more enjoyable day, as the system is intuitive!”

Dan is the VP of Marketing at Scoro. Dan has led award-winning teams for 15 years+, across SaaS start-ups, telco innovators and major global brands.