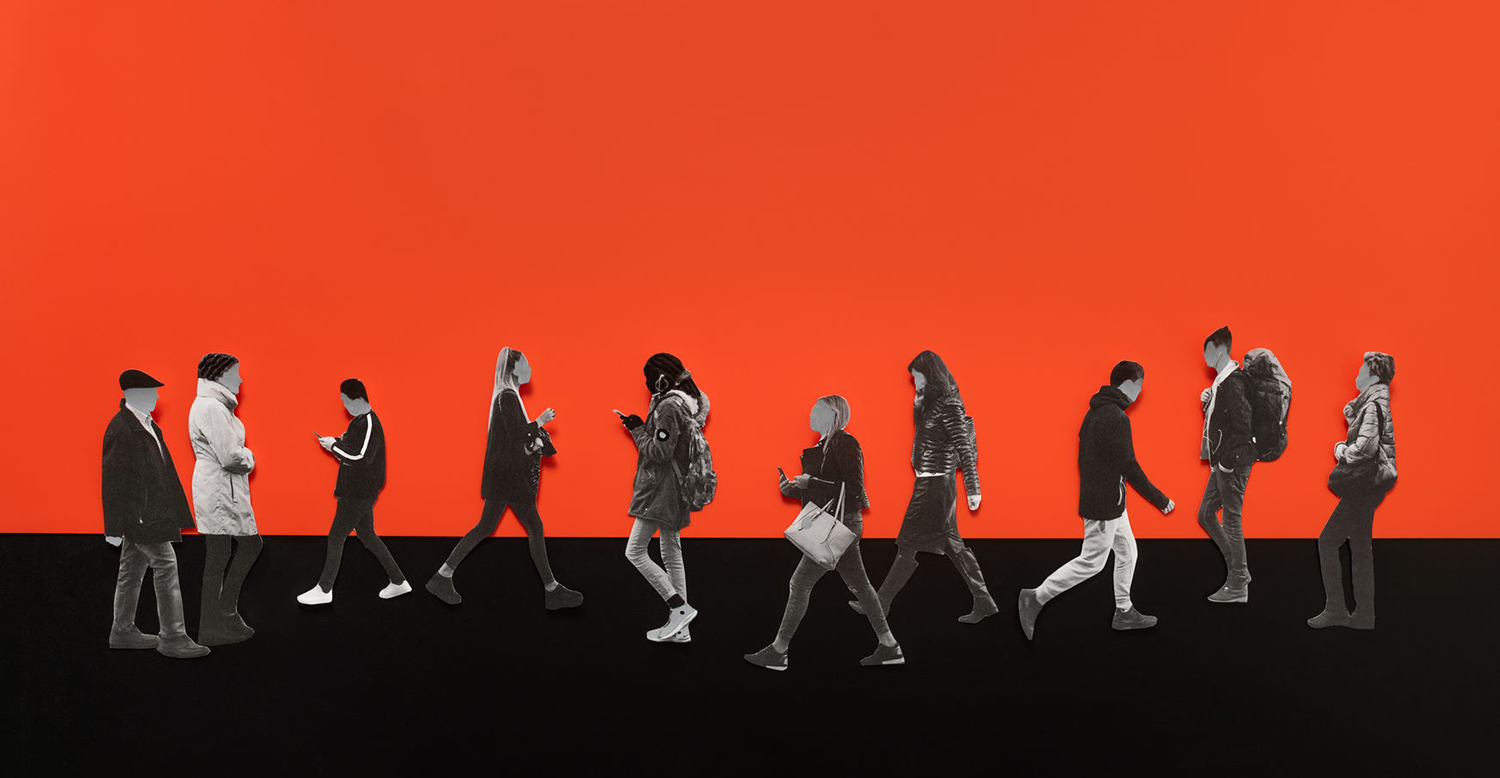 Workplace Chat is Killing Our Productivity

Office conversations come in many forms: the water cooler chat, the status update, the long meeting that could have been an email. At the workplace, communication is key – and SaaS startups are competing to take advantage of it.

Sean Jazayeri, the chief information officer of Avanade Inc, calls instant messaging “a godsend.” “I can find out if my CEO or CTO is online. I can make decisions or get approvals on the fly and get things done.” Yet even Jazayeri has reservations about the ability to have instant access to colleagues. “I would say that at least half the IMs I get I’m always thinking, ‘Why did you use IM for this?’ ” he says. “To me, it’s kind of like opening someone’s door and barging in and asking them a question.”

Slack’s selling point for employers is that it decreases the burden of email because nobody likes email. Yet, Jazayeri’s experience neatly sums up the biggest pros and cons of instant messaging, which is similar to email but pops up on a mobile or computer screen, demanding immediate attention.

It doesn’t stop at internal chats. Instant messaging is also becoming the common medium for customer support, with customer messaging app Intercom recently announcing $125 million in Series D funding. This brings along new problems. In a chat, customers tend to engage with the business in a stream of consciousness. As demonstrated by an example customer support request from the VP of Product Strategy at Outreach, Andrew Kinzer:

In this scenario, the first five messages don’t even get to the basics around the question. Conversely, when the request comes through email, the client skips straight to outlining the problem in the first message, allowing for an answer straight away.

Live chat as a medium leads to the expectation of a reply almost immediately. The question then becomes: is it fair to the customer to present an interface which implies sub-one-minute response times, when you can’t or won’t uphold that response time?

Whether it’s Slack, Teams or any other form of instant messaging, workplace chat tools facilitate quick answers and instant gratification. But while this form of communication is taking over workplaces, employees and employers alike are starting to think if getting instant input like this is doing more harm than good to the morale of their teammates and overall company culture. The question arises: “If I’m always available, when can I get any work done?”

In their book, Rework, the founders of Basecamp, Jason Fried and David Heinemeier Hansson, criticize the ASAP mentality: “Stop saying ASAP. We get it. It’s implied. Everyone wants things done as soon as they can be done. When you turn into one of these people who add ASAP to the end of every request, you’re saying everything is a high priority. And when everything is a high priority, nothing is.”

For many offices, there is no turning back from the technology, because its use is exploding in the workplace. About 75% of companies surveyed by Gartner Inc. report that employees use instant messaging at work. In third of those cases, workers are using instant messaging sanctioned by their company.

As the instant messaging revolution conquers workplaces around the world, other SaaS companies are fighting the initiative. The CEO of business management software Scoro, Fred Krieger, is determined to prove the followers of the instant culture that being proactive is more productive than being reactive: “Dogs, like most animals, spend most of their time in a reactive mode. You throw a Frisbee, and they react. They only rely on instincts and reflexes. Instant messages and ad-hoc conversations have made people act like that as well. You get a message or notification while working on something important – and you react. So instead of doing concentrated work for a day, we tend to work in 3-minute attention spans.”

According to Gloria Mark of the University of California, Irvine, a typical office worker gets only 11 minutes between each interruption, while it takes an average of 25 minutes to return to the original task after an interruption. And the quality of work done during these periods of rapid toggling decreases immensely. According to an experiment by a professor of information technology, Alessandro Acquisti, and the psychologist Eyal Peer at Carnegie Mellon, the distraction of an interruption, combined with the brain drain of preparing for that interruption, made the test takers 20 per cent dumber. That’s enough to turn a B-minus student (80 per cent) into a failure (62 per cent).

End-to-end business management software like Scoro, or other integrated cloud-based solutions offer a solution to the as-soon-as-possible and always-available mentality. By keeping all of the work in one solution, there is no need for lengthy status updates or quick check-ins. By effectively prioritizing and organizing work the whole team gains in productivity. 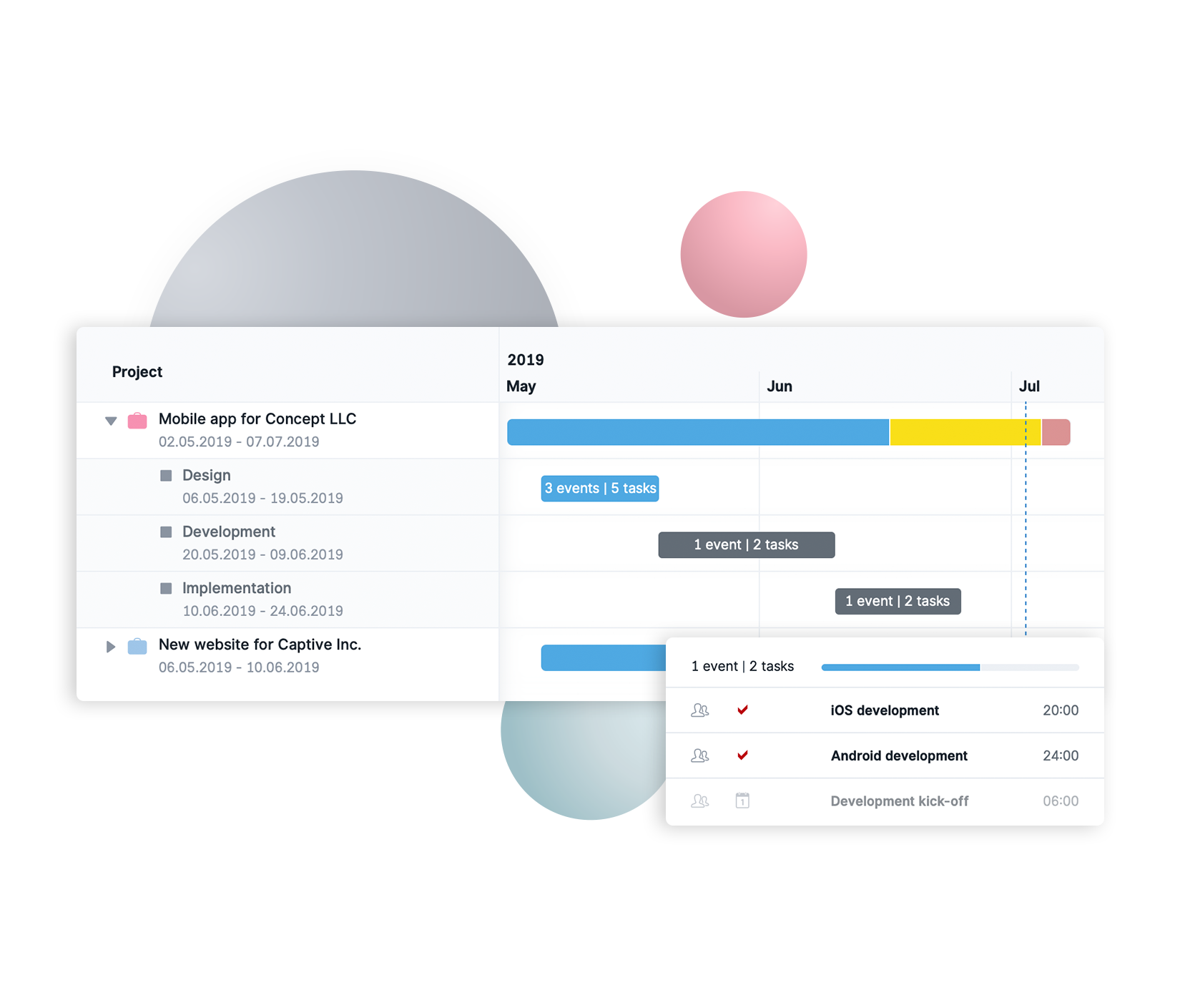 Slack’s employees reportedly adhere to the principle “Work hard, then go home.” They have nonetheless created a product that encourages the opposite: “Work half-distractedly, then keep doing that no matter where you go.” If you’ve ever used a workplace chat you know the anxious feeling you get when opening a group chat you haven’t checked in a while – possibly with hundreds of unread messages. Slack has made work a passive addiction.

The notoriously ill-focused goldfish has an average attention span of nine seconds, but according to a study by Microsoft Corp., people now generally lose concentration after eight seconds, highlighting the effects of an increasingly digitalized lifestyle on the brain.

We can no longer linger for a traffic light or watch a 30-minute TV show without reflexively reaching for our smartphones – how are we supposed to get actual work done with so many external and internal distractions bombarding us. It’s making us obsessed with instant, and it’s hijacking our productivity.

Productivity consultant and the creator of the time management method known as “Getting Things Done”, David Allen sums it up: “Much of the stress that people feel doesn’t come from having too much to do. It comes from not finishing what they’ve started.”

An average Slack user is active 320 minutes every workday. That’s 5.3 hours of potentially getting pinged with requests, leading to distraction and consequently, poor quality of work.

In his interview with Tim Ferriss, Adam Robinson shared a story of a dinner with Warren Buffett, who showed his dinner companions his calendar for the next 12 months. As Buffet flipped through the pages, every single page was blank. That’s because he values time over all other riches in this world.

Employees’ time is valuable to employers. How much do you value your time?