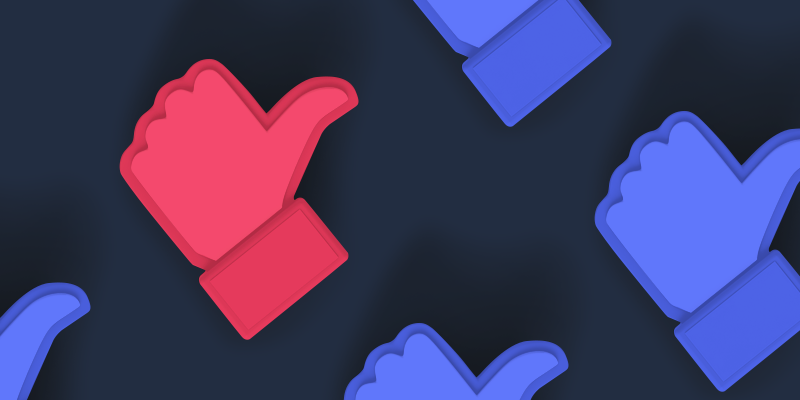 The Pros and Cons of a Four-Day Working Week

Many organizations have tried the four-day working week, including Microsoft Japan, the Utah State Government, and a number of small UK companies. And all of them report many benefits. But so far, the only one to switch permanently is Perpetual Guardian – a New Zealand financial services firm that trialed the practice in 2018 before transitioning all 240 staff.

Now the four-day working week is becoming a hot topic, with the governments of Spain and Scotland recently announcing major trials. The team at Scoro has also been considering how a four-day week would play out in practice.

But if it yields such positive test results, why do the majority of companies switch back? Let’s take a look at the advantages and disadvantages.

The pros of switching to a 4-day working week

Parkinson’s Law states that work tends to expand into the time you assign to it. For example, if you plan five days for a task, then you’ll probably take five days to complete it, even though it may only need three days of work. Meanwhile, the Pareto Principle, or 80/20 rule, states that about 80% of output is achieved in only 20% of our time.

It stands to reason, then, that working hours could be shorter without sacrificing results. And that’s exactly what different 4-day working week trials have found.

Staff at Perpetual Guardian were 20% more productive when working the four-day week, offsetting the loss of one working day.  However, at Microsoft Japan, productivity increased by a whopping 40%. This suggests that staff weren’t merely fitting their work into a shorter week but working more productively.

Participants in the Perpetual Guardian trial reported that working fewer hours increased their focus during the times they did work. Managers found that teams were more creative, seemingly from finding ways to complete work within four days. Team ratings increased for customer service since employees were more engaging when clients contacted them.

Moreover, the results showed that staff members appreciated being given the responsibility to manage their own time. This made them more committed to the organization and less likely to look elsewhere for a job.

Read on: 5 Key Findings of Scoro’s Work from Anywhere Survey 2020

3. Reduced overheads and impact on the environment

Removing a single day of commuting for each employee across an organization has a profound reduction in air pollution – not to mention reduced road congestion.

Cost savings can also stack up: during their trial, Microsoft Japan found that the number of sheets of paper printed fell by 58.7%, and electricity consumption dropped by 23.1%.

Provided the extra non-workday falls on a Monday or Friday, having a three-day weekend leaves you more rested with the energy to achieve more in the four working days, helped by one less day of travel for some employees.

Those at Perpetual Guardian reported lower burnout and stress levels, down from 45% to 38%. Participants were generally

While many employees used the extra day off for leisure, such as streaming TV shows or playing golf, new activities also emerged, such as spending time with parents, studying, and cleaning to have the weekend free. Being free on a working day enabled staff to run errands such as visiting establishments that were closed or had reduced hours on the weekend.

All this led to a better work-life balance, with scores increasing from 54% to 78% in the case of Perpetual Guardian.

Read on: The Art of Forgetting About Work When Not Working

The cons of switching to a 4-day working week

A reduction in working hours can seem risky to an entrepreneur. If a new business is active one less day per week, will it be able to grow? Similarly, if a CEO is seeing declining results in their company, does giving employees more paid leave make financial sense? Time will tell, although there isn’t yet enough evidence on the four-day week in these situations.

2. Unsuitable for some working patterns

Not every employee experienced the benefits of the four-day week.

Certain staff members suffered increased stress from the pressure of completing work in a shorter space of time, particularly when deadlines were involved. And some employees prefer different time structures, such as working six hours across five days or having a different day off. These variations make it difficult to please everyone.

Certain public services involving frontline workers, such as doctors and emergency responders, might find it harder to adopt a shorter working week. It might result in a diminished service – or increased costs involved in filling the shifts. This also applies to industries such as retail and hospitality, where employees need to be present to conduct business.

3. The benefits may be temporary

Employers fear that permanently switching may lead to complacency, where employee productivity falls back to prior levels. Smaller companies that trialed the four-day week found staff performance improved in the first few weeks, as enthusiasm peaked, but then declined slightly.

4. The benefits may be due to other factors

Often in the trials, other practices were introduced alongside the four-day week, which could have contributed to some of the positive effects. For example, Microsoft also instituted a half-hour limit on meetings and encouraged remote communication during the trial.

The four-day working week obviously has its benefits, so now, as we head into the new normal, it may be worth trialing. But, in answering the all-important question of why most of these organizations have reverted to a five-day week, perhaps the answer lies in how difficult it is perceived to make the transition permanent?

In our next article, we’ll explore the factors you should consider before making the move to a four-day workweek.