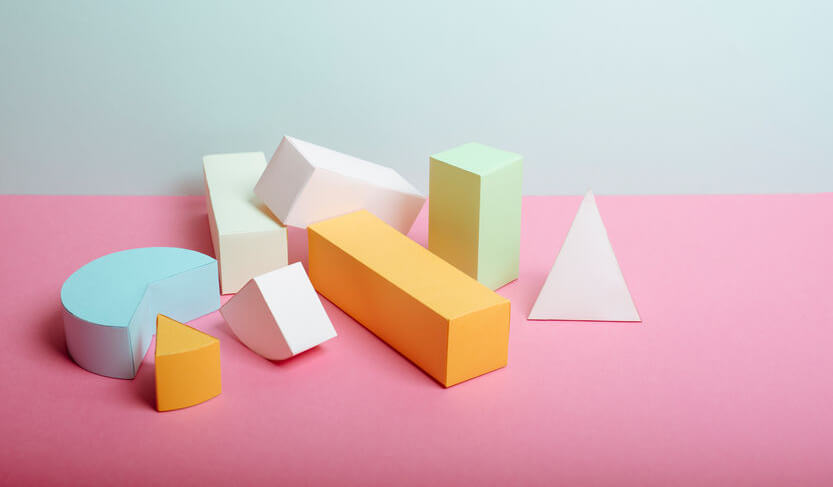 This is What Poor Operations Could Be Costing You

Business operations is about more than simply telling employees what to do. Managers must understand the organization, internal communication, and finances, as well as have a thorough understanding of the market, relevant technologies and policies. In this 6-minute read, we’ll reveal four key problems of poor operations and how to solve them.

Poor management skills carry long-lasting effects and may infect an entire organization. The results of toxic, misguided leadership reach far and wide. The costs in such cases are relatively straightforward: loss in productivity, high employee turnover, eroding sales and profits, inability to defend against competitors armed with new products, technologies or strategies, and even tumbling of stock valuations.

Every manager needs to be able to ask for and take in feedback from their employees – without becoming defensive. This is a fundamental leadership skill.

Managers who can motivate their employees are true assets to their company. This type of interaction not only increases productivity and employee satisfaction, but it sets a good example as well. They can even affect employee retention. In Gallup’s report, one out of two professionals surveyed said they had quit a job at some point in their career to “get away” from their boss.

On the other hand, strong leaders who use good management skills positively impact a company in various ways, like reducing turnover, improving morale and empowering employees to be more productive. A study from Achievers found that 57 percent of the employees surveyed didn’t feel recognized for their progress at work. When people aren’t recognized, they aren’t motivated. Management needs to lead by example and create a positive working environment for employees to perform at their best capacity.

Read on: Make Your Employees Achieve More By Doing Less

Good management skills include the ability to communicate effectively. This isn’t just about delegating. It also encompasses efforts to actively let employees know they are valued.

A VIA Institute survey found that 71 % of the employees who said they believed their managers could name their individual strengths also said they felt engaged and energized by their work.

There should be consistent, open communication, where employees receive constructive feedback. Managers should provide guidance to subordinates on improving weaknesses while also celebrating those employees’ strengths and accomplishments.

Let’s face it – most meetings are major time sinks with little payoff. The disconnect exists between the manager’s desire to stay in the loop and delegate tasks, and the employee’s disinterest in attending.

Meetings are often viewed as a hassle for the staff, who usually have to stop their projects to focus on pulling reports, summarizing projects and presenting new ideas or sharing opinions instead. These distractions scatter their focus, killing their productivity and morale.

Read on: How to Analyze and Optimize Your Team’s Time Usage

Staying organized is one of the top management skills needed to run a successful company. Good management means identifying which employees must attend and which ones can stay with their current tasks.

For example, don’t pull in a whole department to discuss a project run by a handful of specialists. Those who aren’t directly involved will most likely stare off into space, tap their feet and feel anxious about getting back to their workload.

Send out agendas so the meeting can stay on track. If all employees are briefed with a schedule, they’ll be better prepared and have a process to follow. When topics go off on a tangent, use the agenda to bring everyone back to the goal and purpose of the meeting.

End the meeting by asking for feedback. Give employees a voice so they can offer advice on how to improve the efficiency of meetings.

3. Underestimating the value of customers

When was the last time you experienced your own product or service from the first to the last touchpoint and stood in the shoes of your customers? Problems that are not obvious to the management can be obvious to their customer.

Think like your customer and additionally, ask your customers’ feedback on their experience (especially those that complain or seem angry).

Customer feedback, no matter how bad, is an opportunity to continuously improve. Embrace your customers that bother to complain, it may prove to be the best lesson that could potentially drive your business forward.

Read on: TOP 8 Proven Tactics to Boost Your Customer Relationships

An excellent way to learn how your customers actually feel about your product or service is collecting the Net Promoter Score (NPS). It’s an alternative to traditional customer satisfaction research and claims to be directly correlated with revenue growth. NPS has been widely adopted with more than ⅔ of Fortune 1000 companies.

How does it work?

You can then track and measure the change in your NPS score – and learn what you could do to improve it. It’s no longer just “the right thing to do,” it’s an engine for measurable growth.

4. Sticking to the status quo

For a successful company, it’s tempting to just keep doing whatever works, without trying anything new. This situation is often referred to as ‘active inertia’ – the situation when managers get stuck in a rut, so when an entirely new situation arises they revert to old responses.

As Firestone entered the 1970s, it was enjoying seven decades of uninterrupted growth. Firestone’s managers had a clear vision of their company’s positioning and strategy, the company had become a monument to its own success. The company had, in short, a clear formula for success, which had served it well since the turn of the century.

Then, almost overnight, everything changed. A French company, Michelin, introduced the radial tire to the U.S. market. Firestone was not taken by surprise by the arrival of radials and it swiftly took action: it invested nearly $400 million in radial production, building a new plant dedicated to radial tires and converting several existing factories.

Although Firestone’s response was quick, it was far from effective. Even as it invested in the new product, it clung to its old ways of working. Rather than redesign its production processes, it just tinkered with them – even though the manufacture of radial tires required much higher quality standards. Active inertia had taken hold.

The fresh thinking that led to a company’s initial success is often replaced by a rigid devotion to the status quo. And when changes occur in the company’s markets, the formula that had brought success instead brings failure.

When a company decides to do something new, employees usually try several different ways of carrying out the activity. But once they have found a way that works particularly well, they have strong incentives to lock into the chosen process and stop searching for alternatives.

Fixing on a single process frees people’s time and energy for other tasks. It leads to increased productivity, as employees gain experience performing the process. And it also provides the operational predictability necessary to coordinate the activities of a complex organization.

Successful companies need to realize that action alone solves nothing. In fact, it often makes matters worse. Instead of rushing to ask, “What should we do?” managers should pause to ask, “What hinders us?” That question focuses attention on the proper things: the strategic frames, processes, relationships, and values that can subvert action by channelling it in the wrong direction.

The unseen costs of poor operations aren’t that obvious, but shouldn’t be taken lightly. After all, the people, the customers, and the innovation are the bedrock of a successful company. Have you done an operations checkup lately? Make time to review your processes and you’ll surely start to see the benefits. 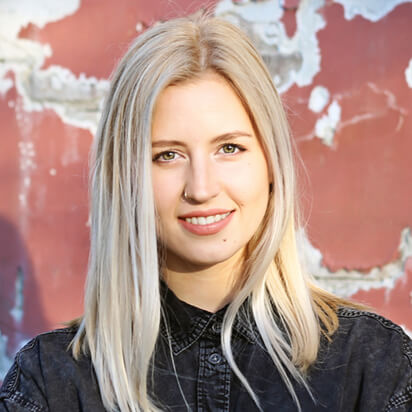 Merily Leis is a serial entrepreneur with a track record in the lifestyle industry. She's all about growth hacking, fun facts, and llamas. Follow her: @merilyy